Skip to content
MedStar Health Telehealth
Did you know you can get care from MedStar Health providers by video? Click here to learn more.
Home  >  Dr. John Brebbia, MD 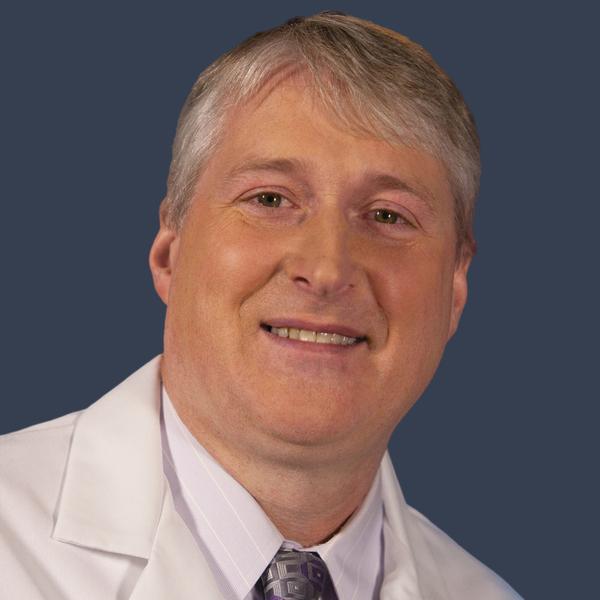 His areas of interest are: Foregut surgery, including antireflux procedures and Heller myotomy for achalasia, Laparoscopic bariatric and oncologic procedures, Solid organ surgery including splenectomy, adrenalectomy and nephrectomy, Hernia surgery including groin, ventral, parastomal and paraesophageal.

Dr. Brebbia received his medical degree from State University of New York at Buffalo, where he also completed his surgical internship and residency. Following his residency, he completed an MBA at The George Washington University, in Washington, D.C.