Skip to content
MedStar Health Telehealth
Did you know you can get care from MedStar Health providers by video? Click here to learn more.
Home  >  Dr. Robert Eric Gutman, MD 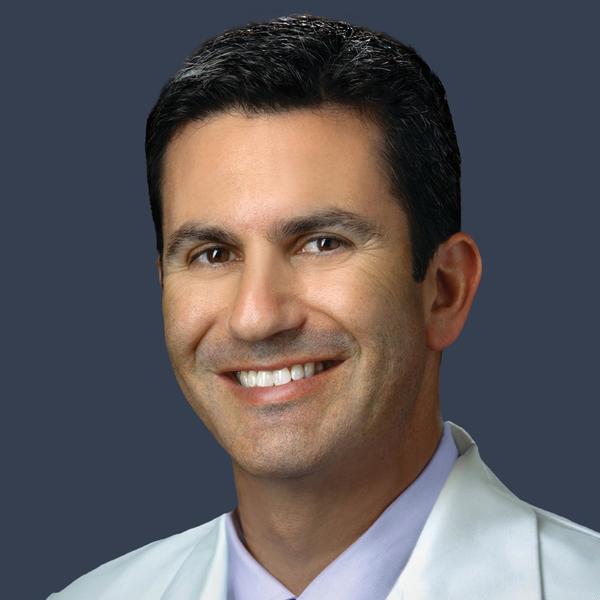 Robert E. Gutman MD, FACOG is a board-certified gynecologist and obstetrician at the National Center for Advanced Pelvic Surgery. Dr. Gutman has subspecialty board certification in female pelvic medicine and reconstructive surgery. He maintains a faculty appointment as a professor of obstetrics/gynecology and urology at Georgetown University School of Medicine and is director of the Female Pelvic Medicine and Reconstructive Surgery Fellowship. He was formerly an assistant professor at Johns Hopkins University, where he was instrumental in developing a multidisciplinary pelvic floor center.

In addition to maintaining a busy clinical practice, Dr. Gutman is committed to furthering the knowledge and understanding of pelvic floor disorders through education and research. On a recent trip to Rwanda, Africa, Dr. Gutman performed complex fistula repairs for women afflicted with this debilitating condition. He has been travelling for over 15 years as a member of the International Organization for Women and Development and typically brings one of his fellows on annual trips. He also serves on the medical advisory board of this organization.

Dr. Gutman completed his postgraduate training in obstetrics and gynecology at Brown University Women and Infants’ Hospital and his fellowship in female pelvic medicine and reconstructive surgery at Johns Hopkins University. He received his Doctor of Medicine from Case Western Reserve University and a Bachelor of Science in engineering from the University of Michigan.

Dr. Gutman serves as a senior advisory board member for the American Urogynecologic Society and Society of Gynecologic Surgeons Fellows Pelvic Research Network, Director of American Urogynecologic Society Fellows Cadaver Course, and member of the American Urogynecologic Society registry committee and Society of Gynecologic Surgeons research committee. He was the Scientific Program Chair for the Society of Gynecologic Surgeons 2017 annual meeting. Since 2017, he served as an oral board examiner for the American Board of Obstetrics and Gynecology subspecialty Female Pelvic Medicine and Reconstructive Surgery boards. He previously served as an investigator in the Pelvic Floor Disorders Network through the National Institute of Health. Dr. Gutman has received numerous teaching awards and has over 80 peer reviewed publications and book chapters. His primary research interest involves surgical outcomes including the role for uterine conservation, apical support procedures, and perioperative complications.

A complete list of publications from Robert Gutman, MD.