Skip to content
MedStar Health Telehealth
Did you know you can get care from MedStar Health providers by video? Click here to learn more.
Home  >  Dr. Samuel A Gordon, PhD 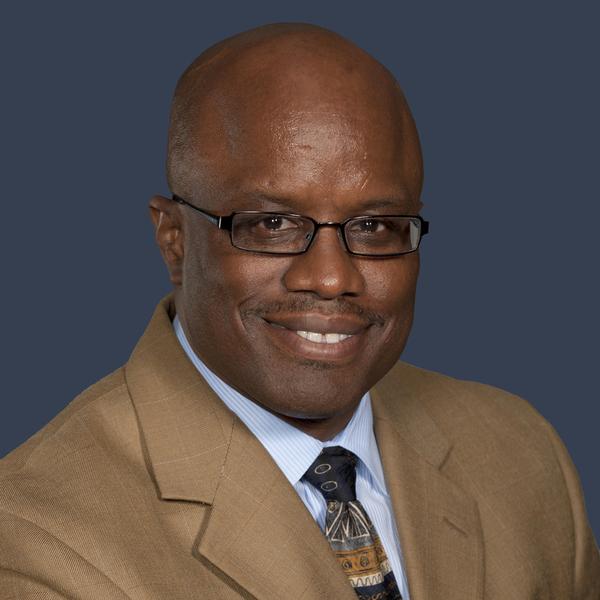 Samuel Gordon, PhD, is a clinical psychologist at MedStar National Rehabilitation Hospital serving children, adolescents, and adults with spinal cord injuries and other physical disabilities.<br><br>He has been at MedStar NRH since 1989, and previously worked with the District of Columbia Public Schools, Howard University Child Development Center. Dr. Gordon is particularly interested in promoting optimal mental and physical health behaviors to residents of urban environments where multiple sources of stress can lead to or exacerbate chronic illnesses and disabilities.<br><br>He is a member of The Association of Black Psychologists, District of Columbia Psychology Association, and The American Association of Spinal Cord Injury Psychologists and Social Workers, and is licensed in both Maryland and the District of Columbia.<br><br>Dr. Gordon provides psychotherapeutic interventions aimed at mediating suffering associated with psychological and physical pains that are the result of or exacerbated by long-term physical and medical disabling conditions.<br>