Skip to content
MedStar Health Telehealth
Did you know you can get care from MedStar Health providers by video? Click here to learn more.
Home  >  Dr. Sujithra Jayaraj, MD 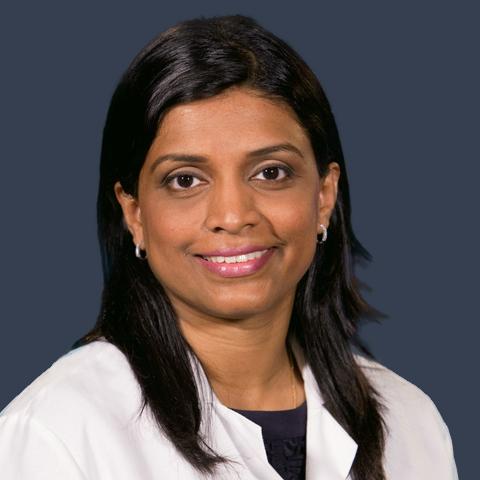 Sujithra Jayaraj, MD, is a board-certified obstetrician and gynecologist dedicated to addressing the unique healthcare needs of women. She joined the medical staff at MedStar Montgomery Medical Center in 2013.

Prior to MedStar Montgomery, Dr. Jayaraj was an attending physician with Medical Faculty Associates at George Washington University