Skip to content
MedStar Health Telehealth
Did you know you can get care from MedStar Health providers by video? Click here to learn more.
Home  >  Dr. Vanitha Seethappan, MD 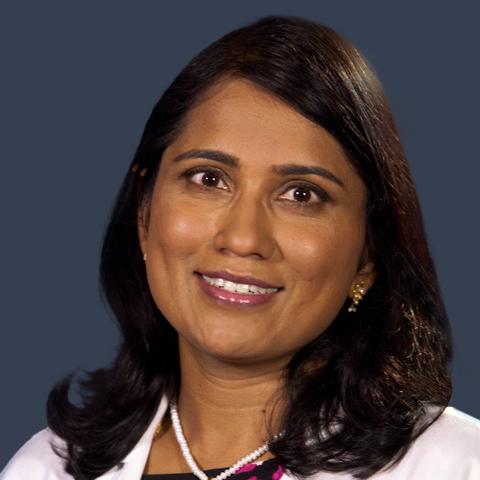 Vanitha Seethappan, MD, specializes in obstetrics and gynecology at MedStar Montgomery Medical Center, offering services to meet the needs of women of all ages, from routine gynecologic care to prenatal care to non-surgical and surgical treatments.

Trained in total laparoscopic hysterectomy and advanced laparoscopic procedures at the Laparoscopic Institute for Gynecology & Oncology in San Francisco, CA, her experience also includes serving as an ovarian cancer research assistant at Brigham and Women's Hospital in Mass.

Dr. Seethappan earned her medical degree at Coimbatore Medical College in India followed by a residency in obstetrics and gynecology at Kasturba Medical College, also in India. She continued her education in the United States with residencies in obstetrics and gynecology at SUNY Downstate at Long Island College Hospital and at Staten Island University Hospital, both in New York.